Everybody Needs a Shot of HillBilly Fever 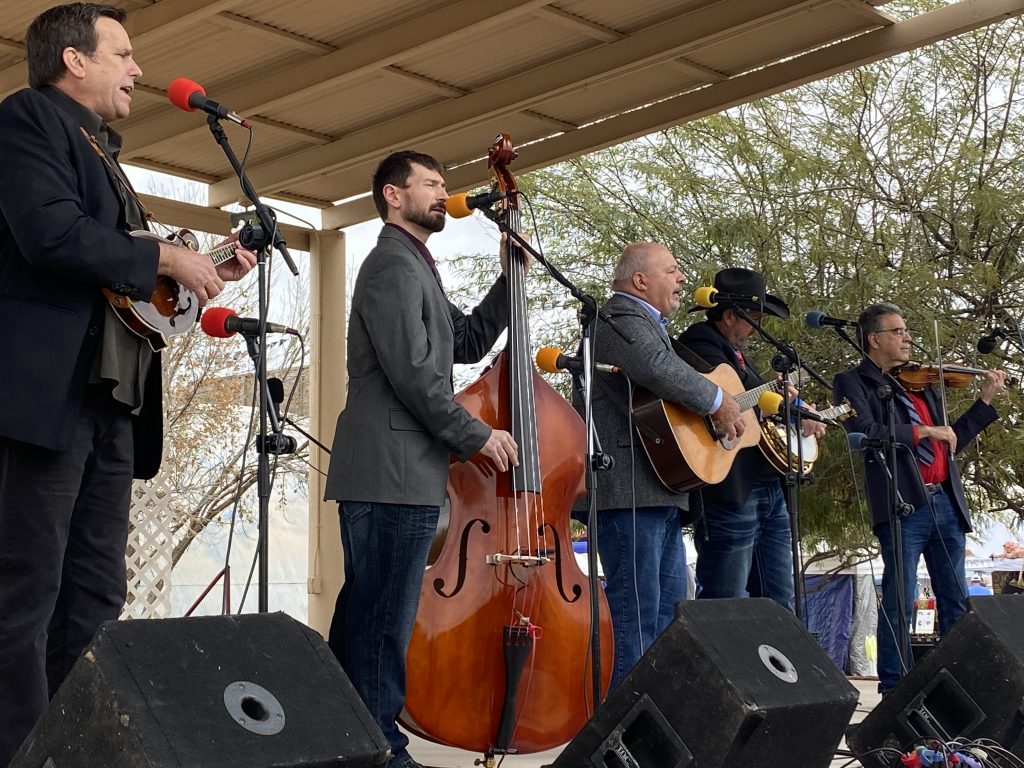 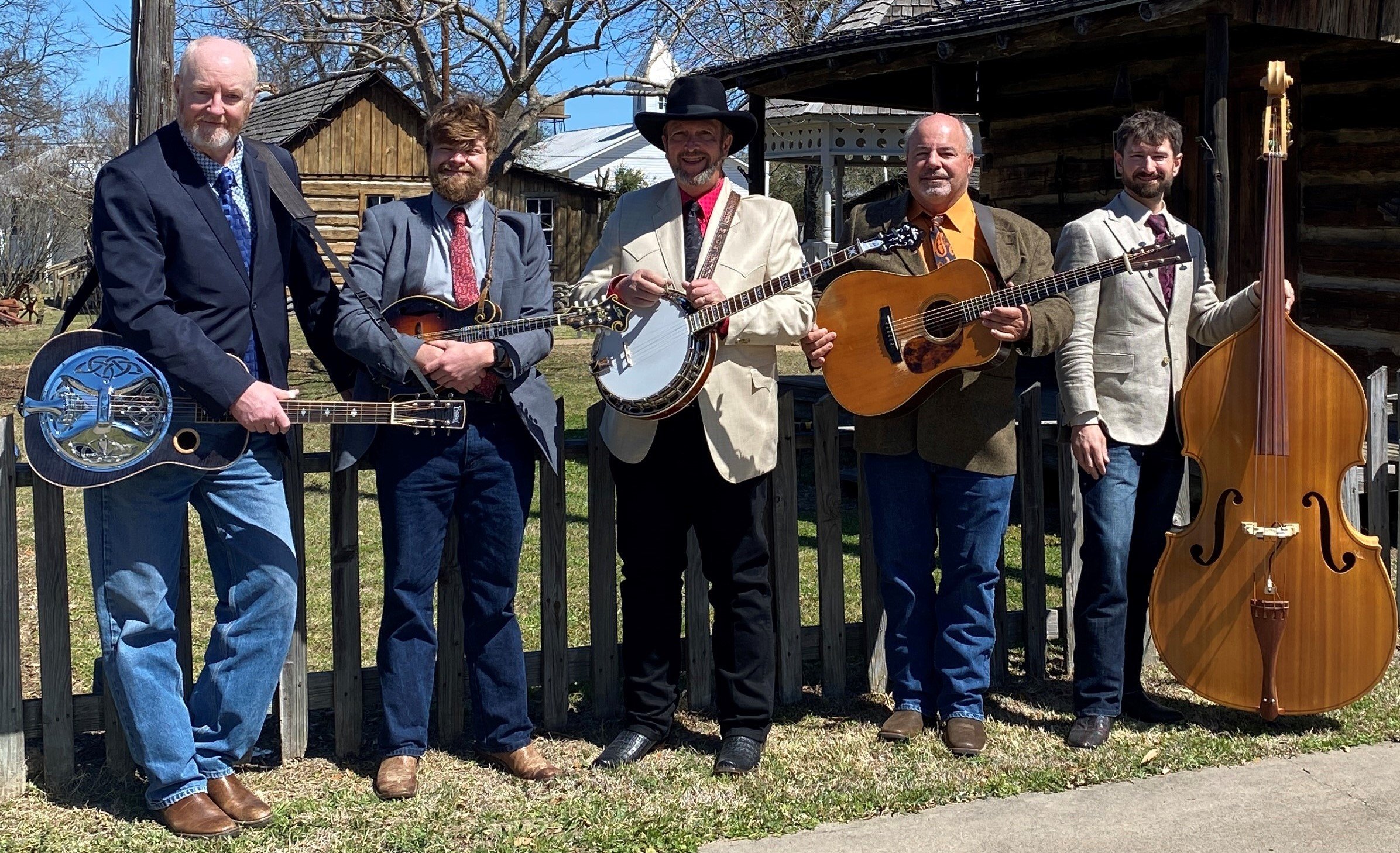 HillBilly Fever is a hard-driving traditional Bluegrass band made up of seasoned musicians with varied backgrounds.

Banjo man Mark Krider has deep bluegrass roots from the mountains of North Carolina where he grew up listening to and playing bluegrass music. “You might say its in the water there”.  Working hard to keep the traditional sound going, Mark formed HillBilly Fever. The band has performed from the east to the west coast.

Randy Pasley, dobro player, also comes from the North Carolina mountains. Randy is a very accomplished musician, winning numerous contests including for the dobro at The Galax Old Time Fiddlers Convention.  Randy is also a builder fine of instruments.  After a long stay in Alaska, Randy and his wife make their home in Ogden, Utah.

Steve Harper, guitarist for the band, started performing at bluegrass festivals in 1977. He has toured and performed with some of the best in the business. Steve also sings lead and has one of the most sought after flatpicking styles in bluegrass music. He makes his home in Heflin, La.

Scott Norris, The Bass Man as we call him. is from Anchorage, Alaska. He just fell into playing bluegrass as if he was from the hills of North Carolina. Scott sings lead and tenor and also plays guitar. Scott and his family now live in Ogden, Utah.

Hudson Bosworth began playing guitar at the age of 5 along with several other instruments including piano, mandolin, banjo and bass.  His wide vocal range adds great baritone and tenor harmonies to the band.  This award winning bluegrasser makes his home in Ogden, Utah as a 4 time Utah State Flatpick Guitar and Mandolin Champion.  He was recently awarded a Bachelors degree in Bluegrass, Old-Time and Country Music at East Tennessee State University while living in Johnson City, Tennessee.  As a former student of Wyatt Rice, his rhythm and lead playing is sure to please bluegrass fans of all ages. He will add his talents to HillBilly Fever on guitar, mandolin and vocals. 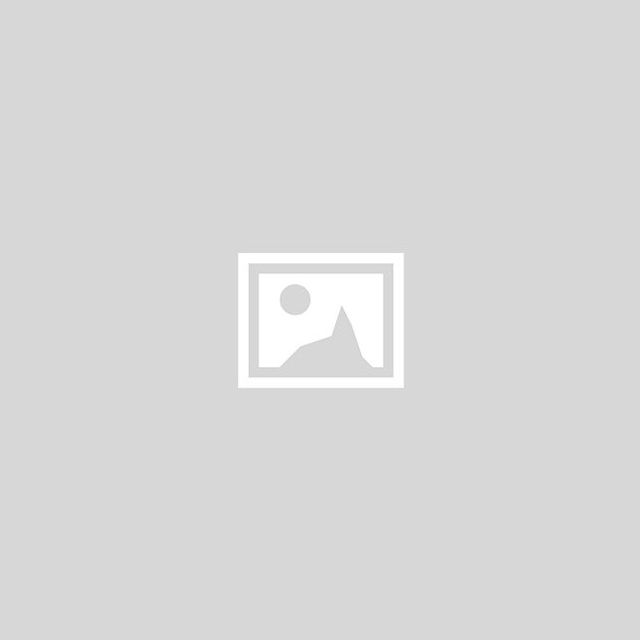 Hillbilly Fever is an outstanding Bluegrass Band for all ages.
The versatile band graced our stage in 2018 and again in
2020 for our 41st Annual Four Corner States Bluegrass Festival.
Got Bluegrass in your soul?  Hire Hillbilly Fever!

Hillbilly Fever is a much overlooked bluegrass band from the Great Southwest. They can and do play it all.  You can’t go wrong adding them to your event.

We thank you for your participation in our event. The audience loved you — and they have good taste!

These guys are an incredible addition to your festival lineup. They have done so much work behind the scene lately to hone their craft. We had them play our festival in 2020 and have them now booked for 2023. Trust me, you will be very pleased with their performance(s) and the crowd loves them! 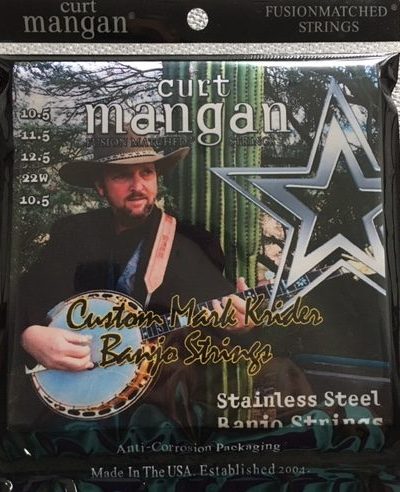